Home » Reviews » What is the Golden Rule of Cosplay?
Reviews

Ask any serious cosplayer what the golden rule is and with one voice they will reply with the same seven-letter word – CONSENT! 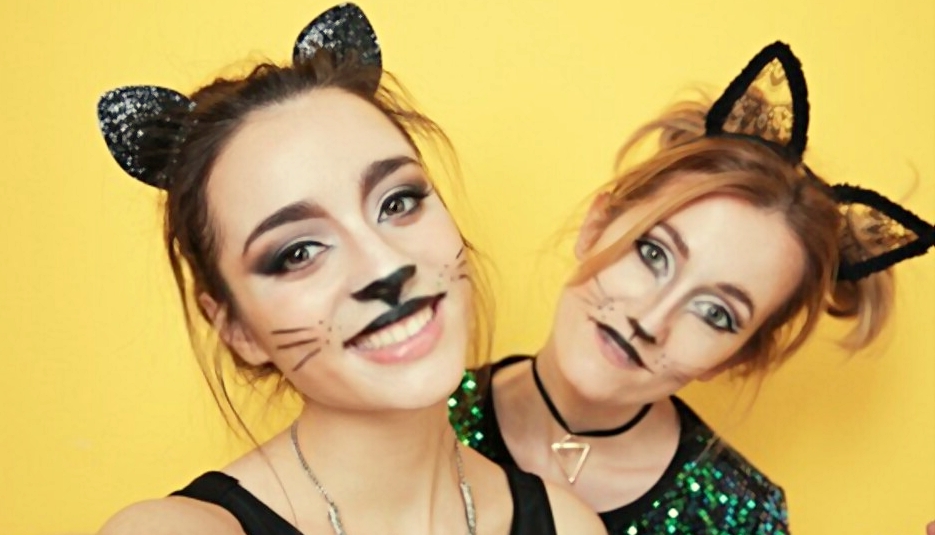 Why is consent so important?

Cosplay culture encourages fun and creativity, with a healthy dose of mutual respect thrown in. A convention should be a safe place for minors, minority groups, and women, allowing everyone to dress up as their alter ego and come together in celebration.

Since many characters in comic books or video games, female characters in particular, wear tight-fitting or revealing costumes, such as Lara Croft or Red Sonja, it could be assumed that cosplayers emulating them might be attention-seeking. However, often this couldn’t be further from the truth, and a costume, even the most revealing ones, can be used to psychologically shield the wearer.

Cosplayers, like actors on a stage, are playing a role, and just like actors, this doesn’t give anyone the right to harass them. Unwanted attention – of any kind, is not acceptable.

Unless expressly invited by the owner, never touch a cosplayer’s props, costume, hair, or anything. Yes, we know that the most impressive hair designs beg to be touched, but don’t!

With that in mind, here are a couple more do-nots:

Does cosplay have a dark side?

Cosplay has developed from a niche hobby into a largely accepted pastime, but there are certain issues that no one was talking about. Now, finally, the light is being shed on the issues surrounding consent.

New York Comic Con has led the way in drawing attention to the issue. Signs throughout their events read “Cosplay is not Consent”, and where they go, others follow. San Diego ComiCon is just one of many to create and post formal anti-harassment policies, designed to tackle the problem of consent, while the organization Geeks for CONsent keeps the matter in the spotlight.

There is a knock-on effect, too, and the last couple of years have seen a dramatic rise in the number of reported cases of harassment at conventions. Previously, it was seen as an acceptable risk by many cosplayers, with incidents of non-consensual touching remaining in the shadows. Now, with the highlight finally on the issue of consent, maybe we can all start to relax at conventions!

Cosplay is a chance to let our hair down – often literally, and become a superhero in a community of superheroes. Let’s make sure it’s always an inclusive, welcoming, and safe community.

Cosplay is not consent! Find out what happens when people assume Cosplayers are up for grabs just because they’re in costumes:

Can One Be Too Old For Cosplay - And How Old is Too Old?

We will be happy to hear your thoughts