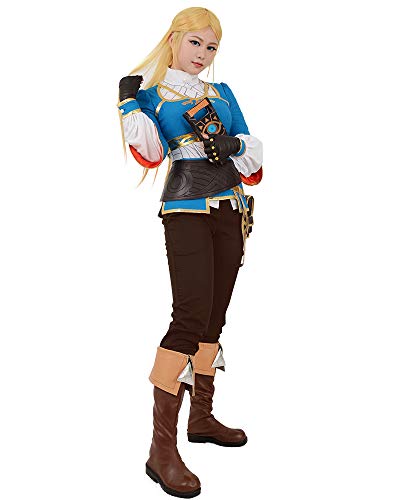 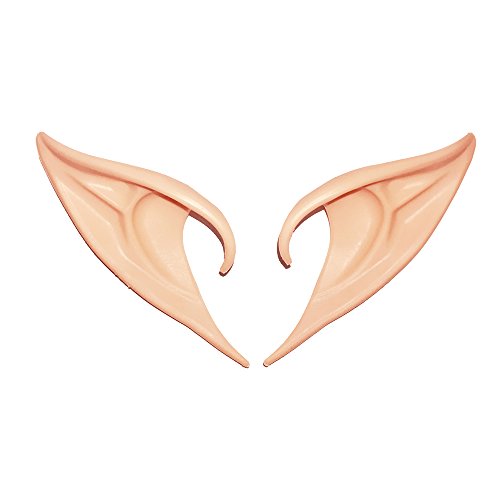 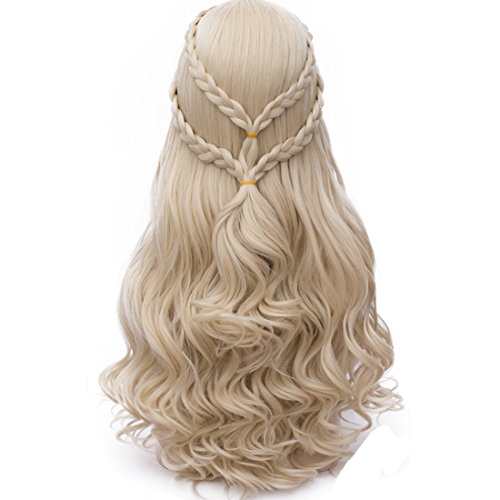 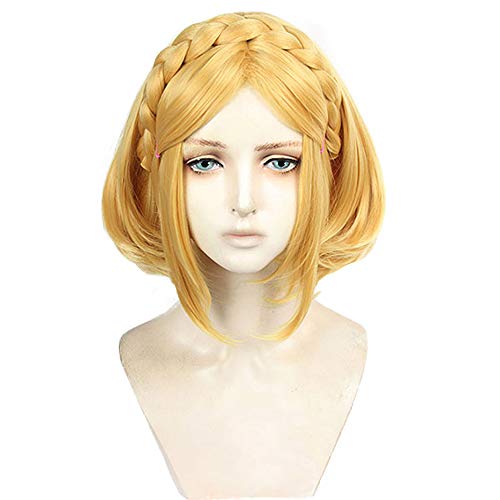 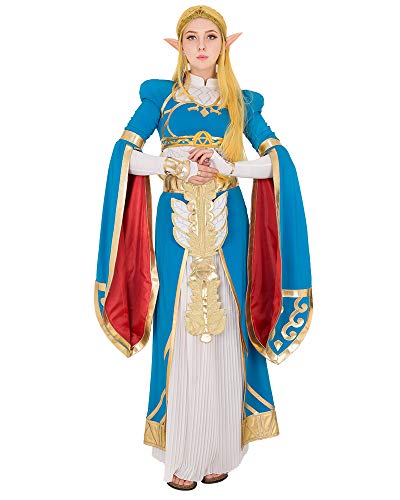 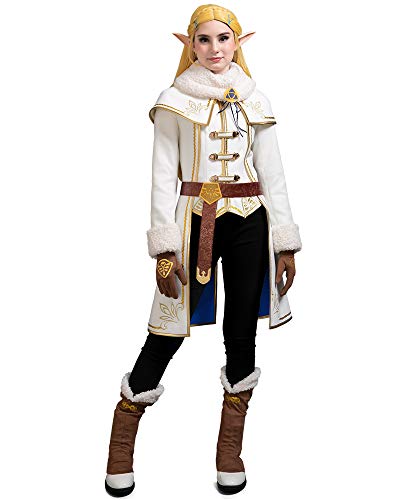 Princess Zelda blew up gaming culture after the first release of Nintendo’s The Legend of Zelda game in 1986, it is amongst the 10 best Nintendo games of all time. Her character has been so predominantly defined by her actual role in the game’s storyline. While she was originally designed as the plot device to push the game forward, Princess Zelda is one popular character that has gone through several iterations in different installments of the iconic game. If you’re looking to channel your inner princess with a Zelda cosplay ensemble, consider this as your guide to cop her royal look.

Shigeru Miyamoto and Nintendo’s The Legend of Zelda introduced the titular character, Princess Zelda, in the original game’s release a few decades ago. Her concept and design is heavily inspired by American novelist and socialite, Zelda Fitzgerald. Princess Zelda is closely linked to the goddess Nayru and is the human incarnation of the goddess Hylia. Although she is often depicted as a damsel in distress in the earlier versions of the game, Princess Zelda is in fact it’s sole heroine with the character’s recent forms taking a more active role in defeating Ganon by using her Triforce powers to save the Hyrule castle and the world.

In her most recent evolution in the action-adventure game, The Legend of Zelda™: Breath of the Wild, after decades of cultural ambivalence about what sort of character she really was, Princess Zelda has finally ditched many of the series’ conventions by using science and ancient technologies instead of merely tapping into her Triforce powers to become Link’s equal in the task of saving their world.

Get ready to be the bearer of Triforce Wisdom and take a more dynamic role in the salvation of Hyrule from the ruthless Ganon with a Zelda cosplay ensemble. Don’t forget to take a good look at the following items.

Whether you want to have some sort of adventure with Link or not, you can still turn yourself into Hyrule castle’s empowering ruler with a Princess Zelda costume. You don’t need your Triforce powers to perfect your costume. All you need to do is to slip into a white and purple dress bedecked with a golden armor for your Princess Zelda look. Wear a pair of gladiator lace-up sandals, elf ears, white gloves, and crown. Of course, your Princess Zelda cosplay look will not be complete without a Master Twilight Princess Sword. After all, you are Hyrule’s best chance from protecting your world from a wave of foes. Take a look at these awesome Zelda cosplays for ideas! 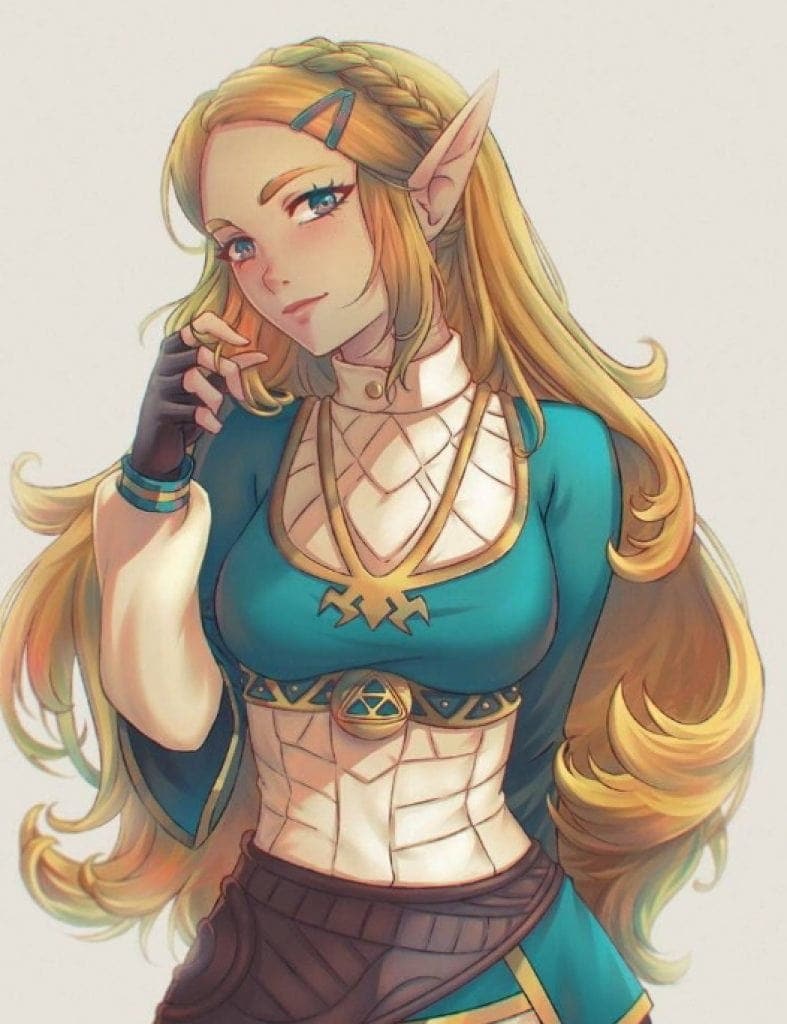 Surprise your gaming friends and grab yourself as the titular character of Nintendo’s classic video game with this Princess Zelda costume guide.

Each Zelda game version has a different look for the character, so you can have several choices for your cosplay outfit. Easily channel your inner Hyrule royalty and savior with a Princess Zelda costume and wig. Don’t forget to cap off your look with a Zelda Master Twilight Princess Sword, a pair of gladiator lace-up sandals, and a pair of elf ears.

Get ready to be the bearer of Triforce Wisdom and take a more dynamic role in the salvation of Hyrule from the ruthless Ganon with a Zelda cosplay ensemble. Don’t forget to take a good look at the following items.

Contrary to popular perception, cosplaying did not start in Japan. In fact, it began in North America in the 1930s where it was initially called “costuming”. Originally, mimicking a character’s appearance was not a requirement. Participants just needed to dress accordingly for the event.

That was exactly what Forrest J. Ackerman did when he attended a sci-fi convention in his future-inspired costume. In the years that followed, wearing costumes to conventions became the norm, and awarding a lucky participant with a “Best Costume Award” was considered an accomplishment.

It was in 1984 that the word “cosplay” was first established. Nobuyuki Takahashi, a Japanese reporter, was the one who coined the term after he attended the Worldcon held in Los Angeles. He thought the term “masquerade” was “too-old-fashioned” and so he used the word cosplay when he described the idea to his Japanese audience.

In Japan, Mobile Suit Gundam, a television series, and Urusei Yatsura, a manga series, were what initially ignited the movement in the country. Taking inspiration from the North American masquerade, Japanese college students dressed up as their favorite characters from the said series and re-enacted their favorite scenes when they attended conventions.