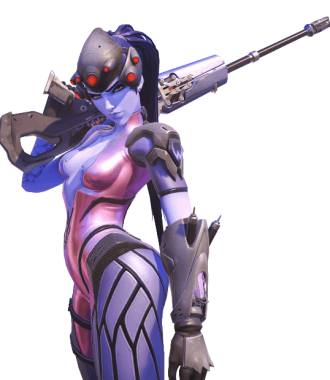 Find the appropriate bits and bobs below to complete your Widowmaker cosplay! 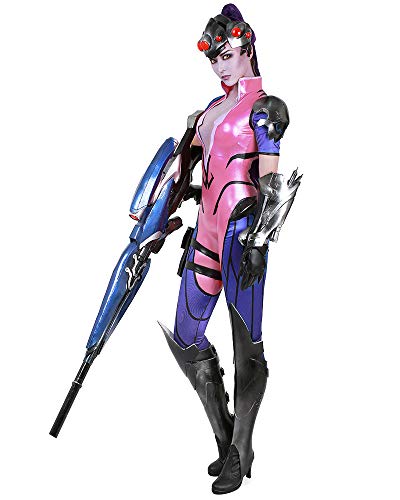 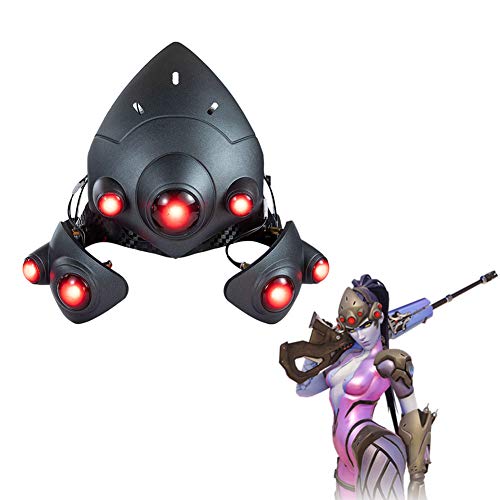 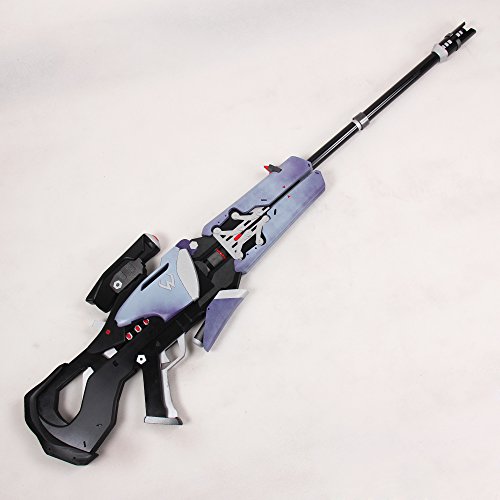 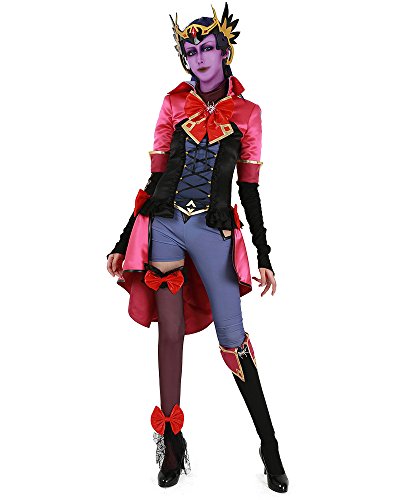 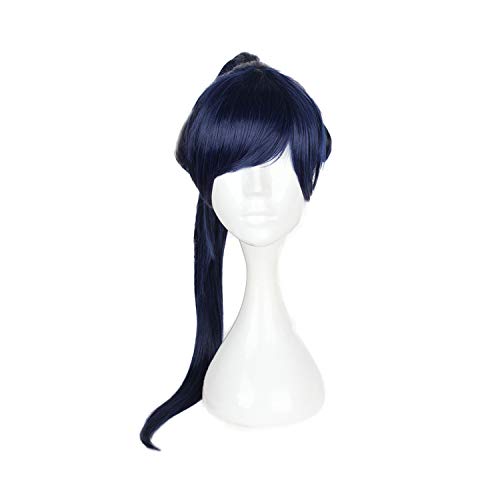 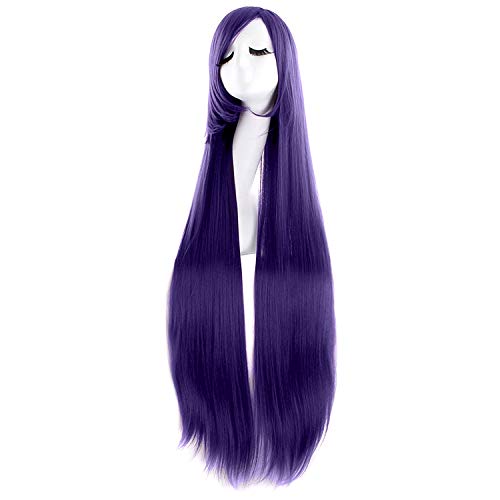 Widowmaker’s cold exterior is a warning to all enemies: she always goes for the kill. This deadly marksman possesses precise sharpshooting skills, making her a threat in the arena. If you’re planning to recreate an awesome Widowmaker cosplay, then this guide is perfect for you!

Formerly known as Amélie Lacroix, Widowmaker is a Talon operative who excels in assassinating targets while avoiding detection. She didn’t start her career immediately under Talon though. She was the wife of Overwatch agent Gérard Lacroix, who has been leading operations against the Talon terrorist organization. Talon tried eliminating Gerard several times but always ended up failing. As a form of retaliation against him, they went after Amélie. She underwent an intense program of neural reconditioning, reprogramming her as a sleeper agent.

Overwatch agents eventually found her without a scratch, unaware of what she has been subjected to. After two weeks, she killed her husband in his sleep.

She returned to Talon after her mission and became their deadliest asset. Her blue skin was the result of physiological alteration, leaving her incapable of feeling any human emotions.

Her blue skin is what makes her easily distinguishable out of all Overwatch heroes. Blue face and body paint will suffice, but you can use makeup to add more dimension to your skin, especially your face, to avoid looking too flat. Make sure to look for paints that are non-toxic and safe to apply on the skin.

Her eyes are bright yellow, so invest in good quality eye contacts in this color. Apply a winged eyeliner and a bit of black eyeshadow to achieve her smokey eye effect. 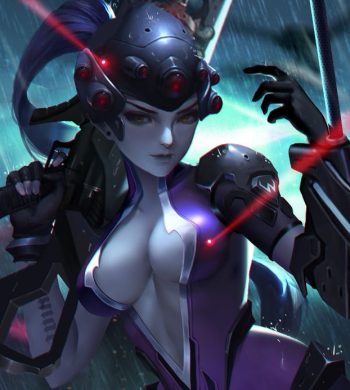 We’ve reviewed the top Widowmaker cosplay and chose the best ones based on customer reviews. If you’re worried about getting a costume that doesn’t fit, we’ve got you covered! We prepared accurate information and sizing charts for your reference, so you can get the perfect Widowmaker costume for you.

Widowmaker wears an open chested short sleeved bodysuit. It is mainly metallic violet, with a lilac neckline that stretches all the way to her upper abdomen, and plum-colored sleeves and tights. She wears a gray shoulder guard and a wrist-mounted grappling hook on the left, and a black glove on the right. She also has a leg mag pouch hoisted on her right thigh, and wears a pair of gray boots.

She also has long, dark blue hair tied up in a ponytail. Her forehead is covered by a gray visor with infrared vision. This headgear may look tricky to make but it can be achieved by using foam clay or eva foam and paint.

Blizzard released her Talon skin as a tribute to her adherence with the criminal organization.

In this skin, Widowmaker wears a cropped short sleeved white top and tight pants with leather straps around her legs. Her wrist-mounted grappling hook is still attached to her left arm, but her leg mag pouch is now attached to her left thigh. She also wears similar looking gray boots. She still ties her hair up in a ponytail, but the length is considerably shorter than her classic skin.