Studio Hard’s producer Nobuyuki Takahashi first coined the term ‘cosplay’ at Worldcon in 1984, and since then it’s become a byword for the ultimate in fandom. But is there a difference between dressing up and cosplaying, and if so, what is it?

Everyone loves to dress up, especially on special occasions such as Halloween. Just try and stop the kids pulling on Kruger gloves, a Wolverine mask, or daubing themselves with zombie blood splatters. Adults, too, go to town on makeup, special effects, and wigs. To the casual observer, there is no difference between that and the act of cosplay, but to the serious convention-attending fan, the similarities end there.

No matter how impressive the costumes are, those dressing up still retain their human-ness. Other than the odd growl or the moan of the recently risen, they don’t adopt their chosen character’s persona, actually becoming them (or as close as) until the end of the night when they slip out of their outfit for another year and wipe off the makeup.

Dressing up usually follows the theme or symbolism of the specific holiday, Mardi Gras or Thanksgiving for example, and the costumes reflect this – sequins and vibrant feathers for the former, or Pilgrim costumes for the latter (don’t get the two confused!). 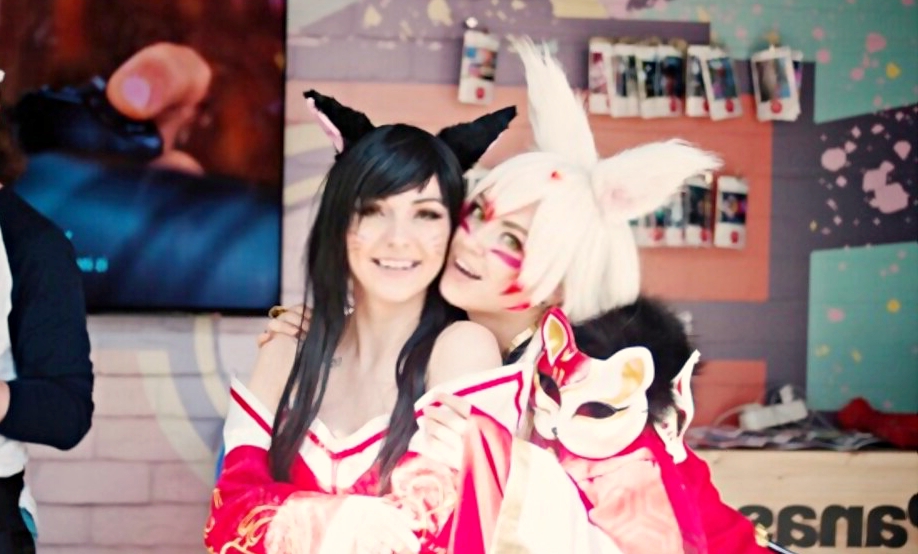 Serious cosplayers argue that it’s more than a mere hobby, claiming it’s a lifestyle choice, an all-encompassing pastime. They study their hero, learning their mannerisms, their speech patterns, accents, and backstory. Not only do they wear the costume, but they wear the character, pulling it on like a comfy pair of boots, and settling in for the duration.

Many cosplayers learn the appropriate skills to enable them to create their costumes – leather or metalwork, for example, feeling that choosing an off-the-shelf outfit is too easy, and something anyone can do. In order to become that character, they need to put blood, sweat, and tears into him, her, or it.

The difference is clear-ish

Dressing up, fancy dress, or whatever you want to call it, is just that – having fun whilst wearing a costume. That in no way diminishes the genre of dressing up, but it removes it from the dedication cosplayers exhibit.

With cosplay, the intent is everything. It’s performance art, with the player as the canvas – plain until they slip into the colors of the character, embracing both their appearance and persona.

This appears to be the widely agreed difference between dressing up and cosplay. Let me know what you think.

Added to wishlistRemoved from wishlist 2