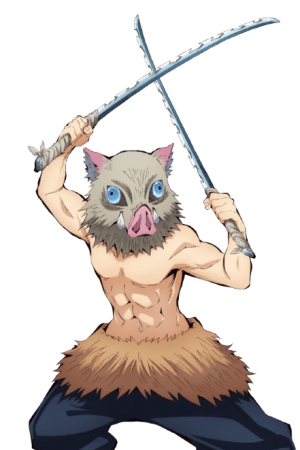 Find the appropriate bits and bobs below to complete your Inosuke cosplay! 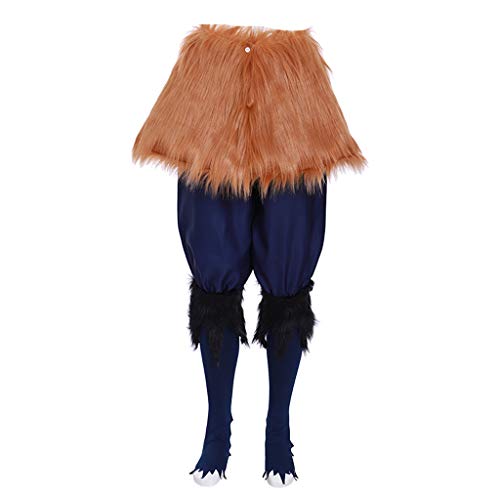 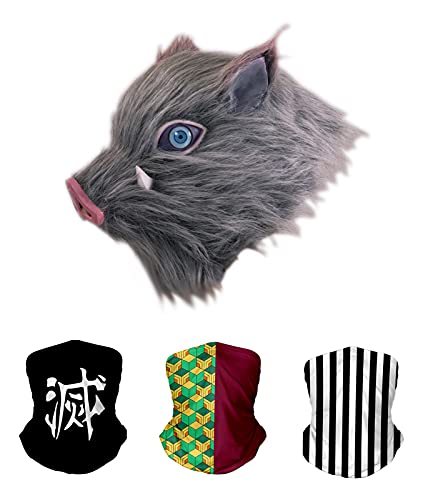 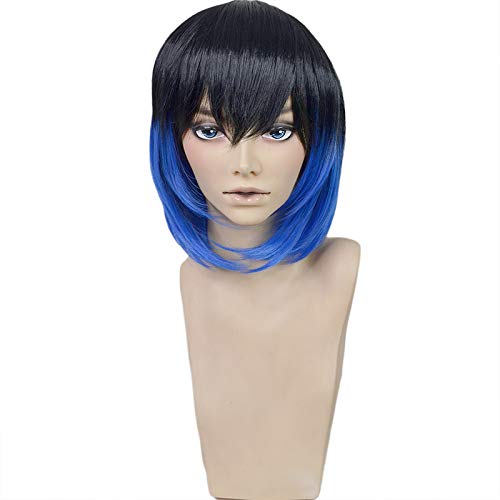 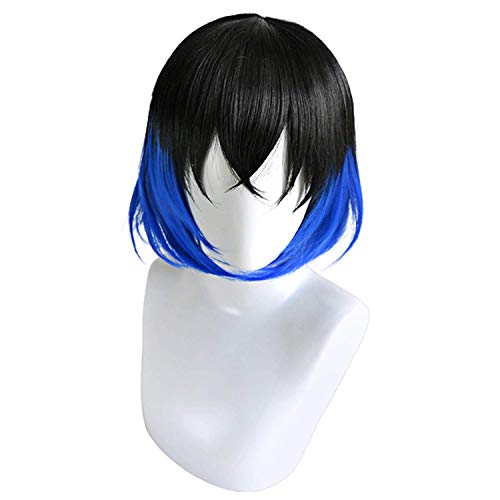 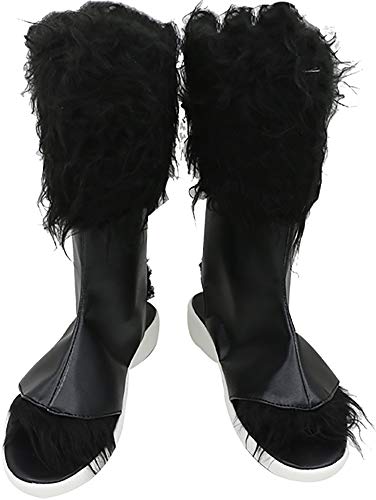 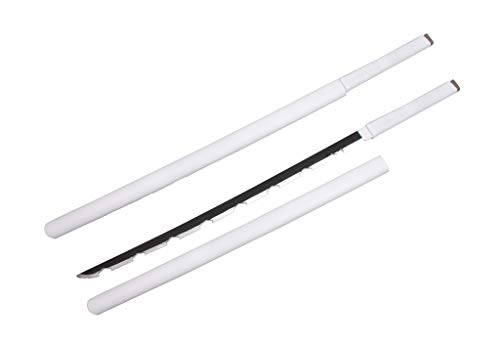 Inosuke is probably the proudest (and definitely the loudest!) of the trio in Demon Slayer: Kimetsu no Yaiba. Strangely well-built for his age, he overflows with confidence with his strength, and often challenges his companions to prove that he is the strongest. Click here for the top strongest Demon Slayers!

Inosuke first met Tanjiro and Zenitsu when they were trapped inside a morphing house while trying to save a kidnapped boy, whose frightened siblings joined the duo in search for him. After defeating a drum-wielding demon named Kyogai, Tanjiro managed to escape the house with two children in tow, but soon discovered Zenitsu, who was able to escape with one of the siblings, being beaten by Inosuke from protecting Nezuko’s box. Tanjiro and Inosuke engaged in a duel, which was halted after Inosuke’s boar mask fell off, revealing Inosuke’s effeminate face. He tried to berate the others for staring at his face, but unexpectedly passed out.

He might have started on the wrong foot with Tanjiro and Zenitsu, but he began an unusual companionship with them as members of the Demon Slaying Corps. He may not admit it right off the bat, but he has definitely grown closer to his travel partners despite annoying them with his frequent bragging of strength.

Continue reading our guide to find out how to nail the perfect Inosuke Cosplay.

He is almost always seen with his hollow boar mask with gray fur. Its bright blue eyes have been altered to allow himself to see while wearing it. Latex masks are available as a cheaper option, but boar masks with faux fur enhances its features and makes it more realistic.

When unmasked, his effeminate features can be seen. He has green eyes and thick lashes, and his black shoulder-length hair fades to blue at the tips. He has full but unruly bangs. 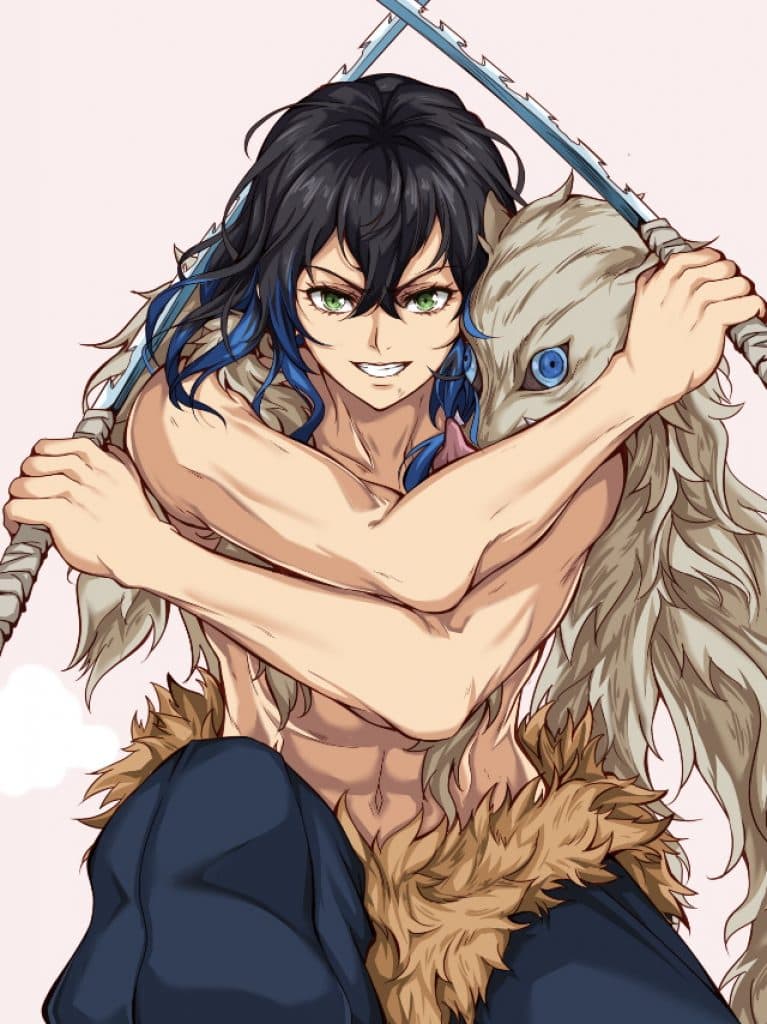 We have here the best Inosuke Cosplay based on customer reviews. Worried about getting a costume that does not fit at all? Don’t worry, we have prepared accurate sizing charts and information, so you can choose the perfect Inosuke costume and attend the convention with the same bravado as him!

Find The
Most Popular Inosuke Costumes of 2021

Inosuke sports a modified version of the Demon Slayer Corps Uniform. He only wears the baggy hakama pants with a brown furry belt made of animal pelt. As opposed to Tanjiro’s dark brown uniform, his pants are dark blue.

He also wears dark blue leg wraps made of animal fur, with the ankles and toes. His leg wraps seem to be attached to the soles of his “sandals”, although it may be likely that his “sandals” are actually made up of the leg wraps as the strap and the sole as the base of his footwear.

Of course, he is never seen without his unique Nichirin swords. He customized the design of his blades by using a rock to create jagged edges, a style which he apparently prefers. Replicas are available but you can create your own using eva foam or other materials!